A Federal Aviation Administration (FAA) FAR 121 certified aircraft dispatcher can best be described as “the captain on the ground.” Within all U.S. airlines and express carrier operations, this occupation is one that, generally, people are less familiar with due to the behind the scenes nature of the role. As an aircraft dispatcher, you will share joint responsibility for flight with the pilot in command of the aircraft. You will be the point of contact and one-stop shop for all flightcrew needs from pre-departure through takeoff, enroute, and upon landing.

Even if a pilot in command must exercise emergency authority, the aircraft dispatcher must ensure that each flight receives, disseminates, and distributes to the flight crew any and all information for their planned flight.

Working in an aircraft dispatch department has historically been one of the best places for internal management promotions, and dispatch is generally in close contact with the senior officials/officers within their company (due to the nature of their occupation and decisions).

Aircraft Dispatchers salaries vary depending on years of service, whether you work for a regional carrier, a major airline, or a cargo carrier (e.g., UPS).

On average, a new-hire aircraft dispatcher at a regional carrier should expect a starting salary of approximately $29,000, topping out around $50,000. For the majors, on average, a newly hired aircraft dispatcher starts at approximately $50,000, and the salary tops out around $130,000. At both express and major carriers, you can branch out within the office by accepting training on “specially qualified” desks. These “company select” positions often have overrides that push a senior dispatcher’s salary to approximately $140,000. Learn More > 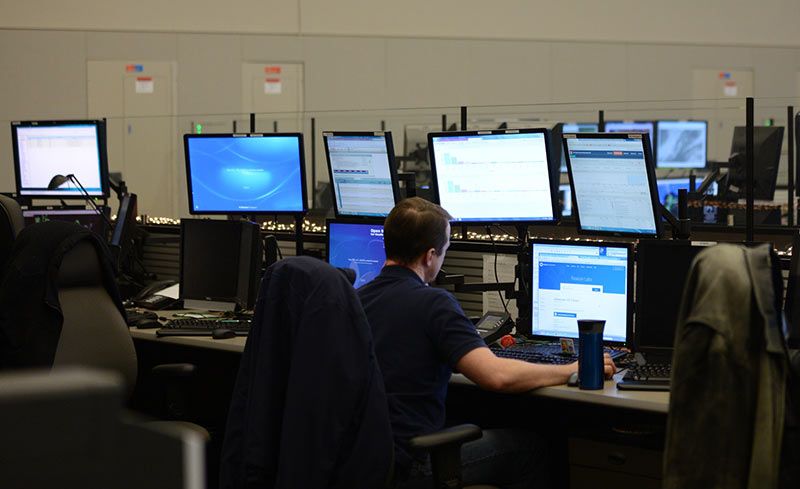 Applicants will be subject to the following eligibility requirements:

To be considered for an aircraft dispatcher job, you must complete extensive training and pass both an extensive oral examination and the comprehensive Dispatch ADX test, administered by the FAA. These tests are equivalent to the same Air Transport Pilot (ATP) written and oral examinations that an airline pilot must successfully complete.

The following is the aircraft dispatcher course curriculum (minimum of 200 hours):